As part of the project there a survey among the Ukrainian non-governmental organizations was carried out (198 organizations from all divisions of the country took part). Also three language versions, i.e. Polish, English and Ukrainian, of the E-volunteering Handbook were released. In the first week of its release the handbook was downloaded more than 800 times. It is free and available in the following formats: pdf, EPUB, MOBI. It can be downloaded from websites such as e-wolontariat.pl and e-volunteering.eu. The project was funded under the Polish-American Freedom Foundation’s “Region in Transition” (RITA) Program, which was implemented by the Education for Democracy Foundation.

The NGO Institute of Creative Technologies and Mass Media 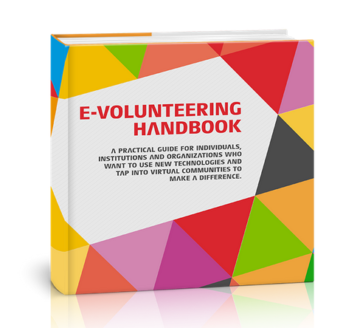